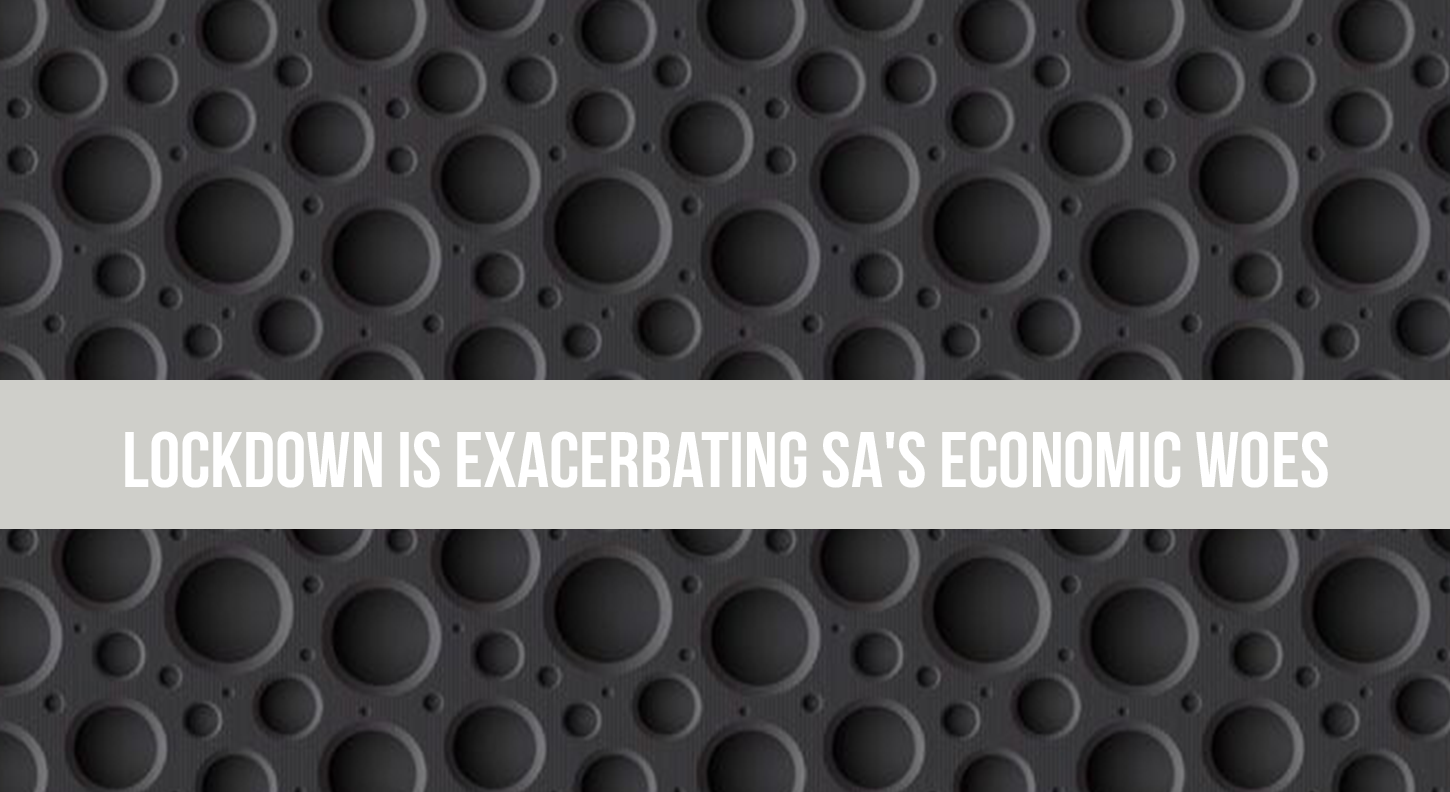 The devastating effects of South Africa’s draconian lockdown are playing out in front of our eyes. Implemented on 27 March 2020, the lockdown has piled on misery for an economy that was already taking its last breaths. The myriad nonsensical regulations, amongst which, for example, was the banning of e-commerce, have meant that businesses, employees, and their families, are in a state of limbo. While a global pandemic could be expected to cause significant economic disruption, as people adjusted their behaviour and work patterns, harsh lockdowns and regulations have unnecessarily exacerbated the negative effects.

An article in the 24 May edition of the Sunday Times indicated that close to 1 million jobs could be lost across the Gauteng province (Job losses in Gauteng ‘will have a ripple effect across entire economy’ – experts). On 25 May, Sifiso Skenjana, Chief Economist at IQ Business, warned that SA faces a 22% decline in GDP. The President of the World Bank, David Malpass, has warned that globally around 60 million people could be pushed into extreme poverty. It is important to note that all of these are consequences of lockdowns, not of the novel coronavirus itself. If anyone still thinks you can simply flip a switch and ‘turn on’ economic activity, the brutal facts of reality are a consistent reminder that the more the government represses and controls people’s lives, the harsher the consequences will be.

For many, an 8am-5pm job is simply that – a job. They travel to work, spend a large chunk of the day there, and do what is required of them. However, I would argue that is too clinical a formulation. A job is about so much more than the money you earn. The work you put in, is so that you can buy things you value with that money. Whether for yourself or your family, you try to do the work that can both give you money to use and allow you to be productive and creative in various ways. Being active and doing various forms of productive work has tremendous psychological value – when your freedom to be productive is restricted, it has a profoundly negative effect on your life as a whole.

Ayn Rand wrote much on the value of productive work, including that it is “the road of man’s unlimited achievement and calls upon the highest attributes of his character: his creative ability, his ambitiousness, his self-assertiveness.” Whether you are a CEO, a writer, an editor, work in a factory, a baker, work as a gardener, or work at McDonald’s, the value you gain from your work is completely up to you. Your freedom and ability to act in this regard should be as unencumbered as possible. More freedom for South Africans to work can only be achieved through the right kind of structural reforms – free-market reforms. This is exactly what the Constitution envisions in section 22, which provides for the freedom to choose one’s trade, occupation, and profession.

When the government restricts people’s ability to find and do work, it undercuts their individual agency, and their very humanity. For millennia most people were forced into hard labour, with no money earned to spend on things we consider luxuries nowadays, such as televisions and washing machines. Before free markets under the Rule of Law, many people took grinding poverty for granted. As markets have become freer, specialisation has risen, the cost of living has decreased in many ways, and people have had more choices on which to spend their disposable income.

That one person lost their life due to COVID-19, is tragic. That one person who lost their job as a result of the government lockdown, is tragic. If it was to play any role, the government should have encouraged businesses and individuals to take the necessary preventative health measures, while still retaining a semblance of everyday operation. Instead, a hammer was taken to the economy, with large swathes of industry and businesses shut down in the blink of an eye. One million job losses will be nothing by comparison if the government does not implement necessary free-market, freedom-enabling structural reforms.

According to the Chamber of Commerce, the jobless rate could rise to 50%. South Africa has many barriers to employment, the National Minimum Wage chief amongst them. If the government is truly serious about tackling unemployment heading out of COVID-19, it needs to remove the artificial barriers that it has imposed on both employers and job-seekers for decades.

All the talk of structural reform and job creation means nothing if you don’t actually allow people to invest, build businesses, and create jobs in the first place. While it is gratifying to learn that the country is moving down the lockdown, opening the economy will mean little in the long run if the correct reforms are not adopted. 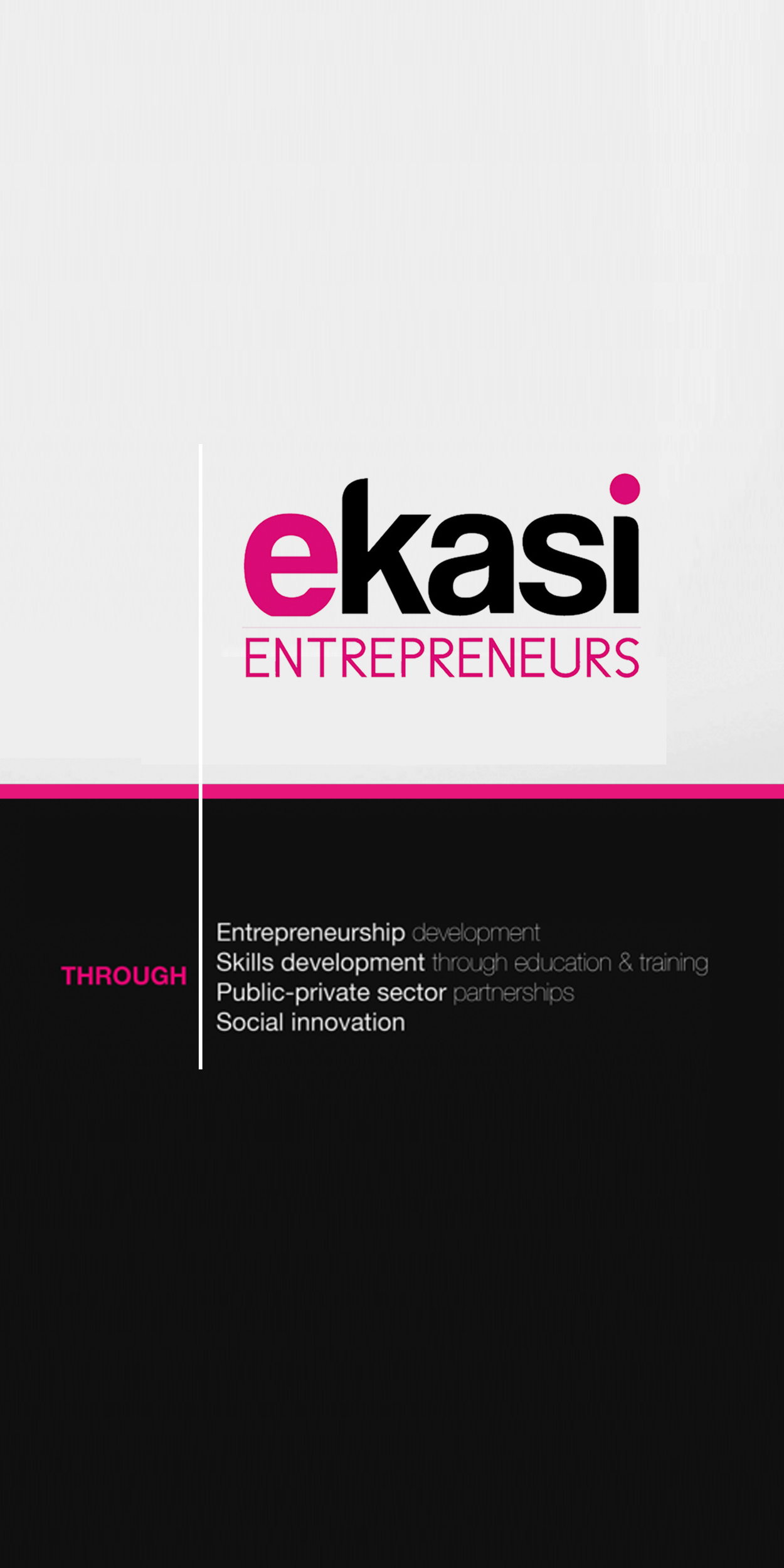