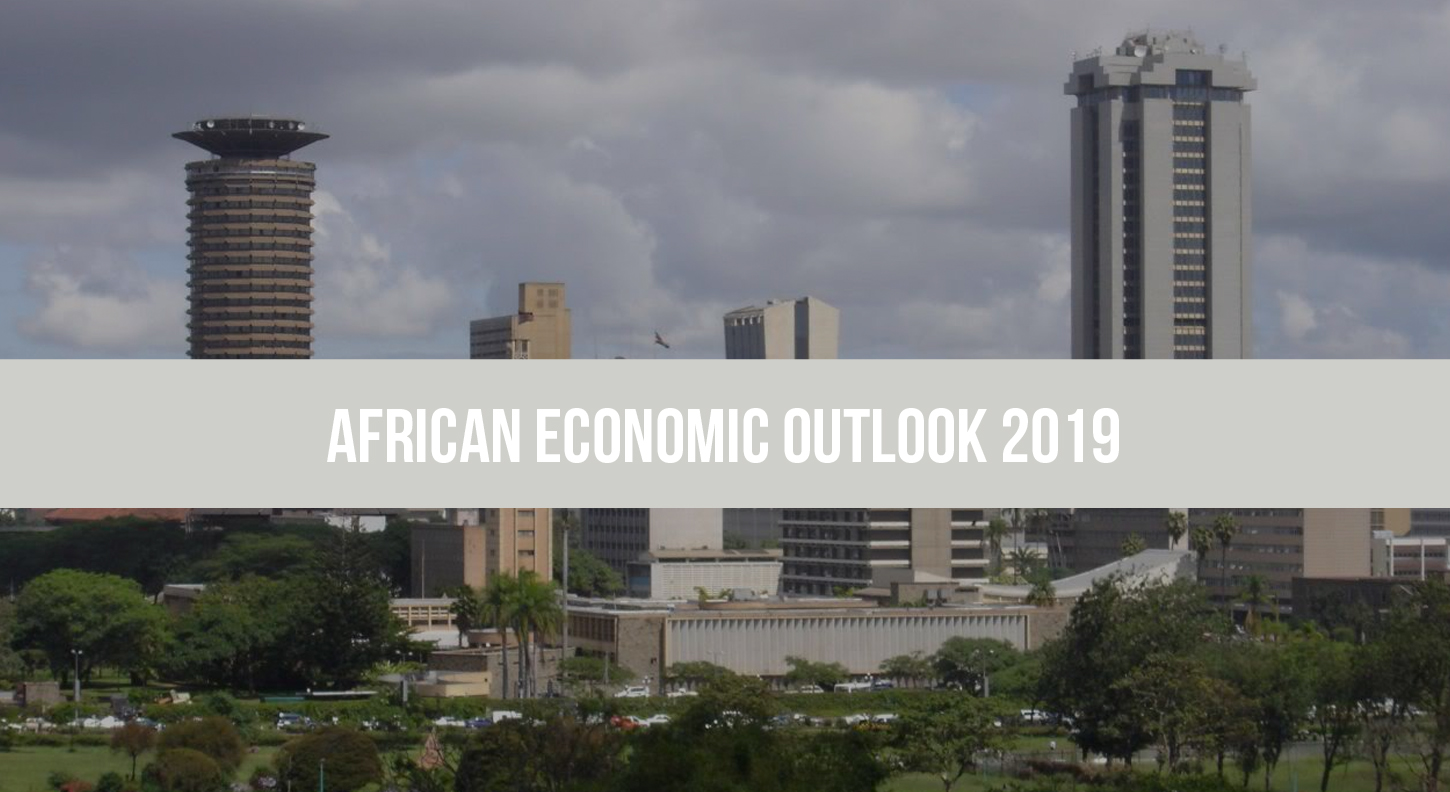 Economic growth in East Africa is soaring ahead of other regions on the continent at close to 7 percent while the overall outlook for the rest of Africa is cautious, but positive. Job creation and ramping up manufacturing will continue to be major priority areas for creating growth and employment across the continent the African Development Bank regional reports noted.

The Bank launched four of its five regional economic outlook reports this week in Abuja, Yaounde, Nairobi and Pretoria, with specific forecasts for West, Central, East and South Africa. The reports follow the January launch of the 2019 African Economic Outlook, which provides a broader, continent-wide perspective.

East Africa is leading the continent with GDP growth estimated at 5.7 percent in 2018, followed by North Africa at 4.9 percent, West Africa at 3.3 percent, Central Africa at 2.2 percent, and Southern Africa at 1.2 percent.

Economic growth across Eastern Africa will remain at a robust 5.9 percent in 2019, making it a promising investment and manufacturing destination. Within the region, Ethiopia is in the lead as the fastest growing economy with  a predicted 8.2% growth in 2019, while Rwanda (7.8%); Tanzania (6.6%); Kenya( 6%), Djibouti(5.9%) and Uganda(5.3%) follow behind.

Growth in Central Africa is gradually recovering, but remains below the average for Africa as a whole. It is supported by recovering commodity prices and higher agricultural output. The region is one of the continent’s least integrated, with potential for reforms and greater linkages, the Central Africa regional report said.

The West Africa Regional Economic Outlook calls on the region to explore innovative means of raising revenue through reforms that enhance tax collection, minimize tax evasion, and curb illicit financial flows. Between 2014 and 2017, West Africa’s GDP growth trailed the rate for Africa as a whole, though it was faster than in Central and Southern Africa. Countries bucking the downward trend, such as Cote d’Ivoire, Ghana and Senegal, continue to offer positive examples of economic recovery in a sober economic environment.

Growth in Southern Africa is expected to remain moderate in 2019 and 2020 after a modest recovery in 2017 and 2018. Southern Africa’s subdued growth is due mainly to economic stagnation in South Africa, the largest regional economy, which has a ripple effect on neighboring countries.

All the regions face similar risks to their economic prospects in 2019–20, these include rising debt, fragility, population growth and climate change.

From East to West, North to South, and across Central Africa, employment remains a major concern and concerted efforts must be made to keep up with growth rates, the reports noted. The flagship African Economic Outlook Report pinpoints industrialization as a key to the continent’s employment conundrum. Regional integration, the special theme for this year’s report, is seen as a key gateway to Africa’s economic growth, with a borderless Africa being the foundation of a competitive continental market.

The report outlines five trade policy actions that could bring Africa’s total gains to 4.5 percent of its GDP, or $134 billion a year. First is eliminating all of today’s applied bilateral tariffs in Africa. Second is keeping rules of origin simple, flexible, and transparent. Third is removing all nontariff barriers on goods and services trade on a most-favored-nation basis. Fourth is implementing the World Trade Organization’s Trade Facilitation Agreement to reduce the time it takes to cross borders and the transaction costs tied to nontariff measures. Fifth is negotiating with other developing countries to reduce by half their tariffs and nontariff barriers on a most-favored-nation basis.

Here is a look at Southern Africa’s Economic Outlook for 2019 – a report by the African Development Bank Group.

LET US PROFILE YOUR SMME