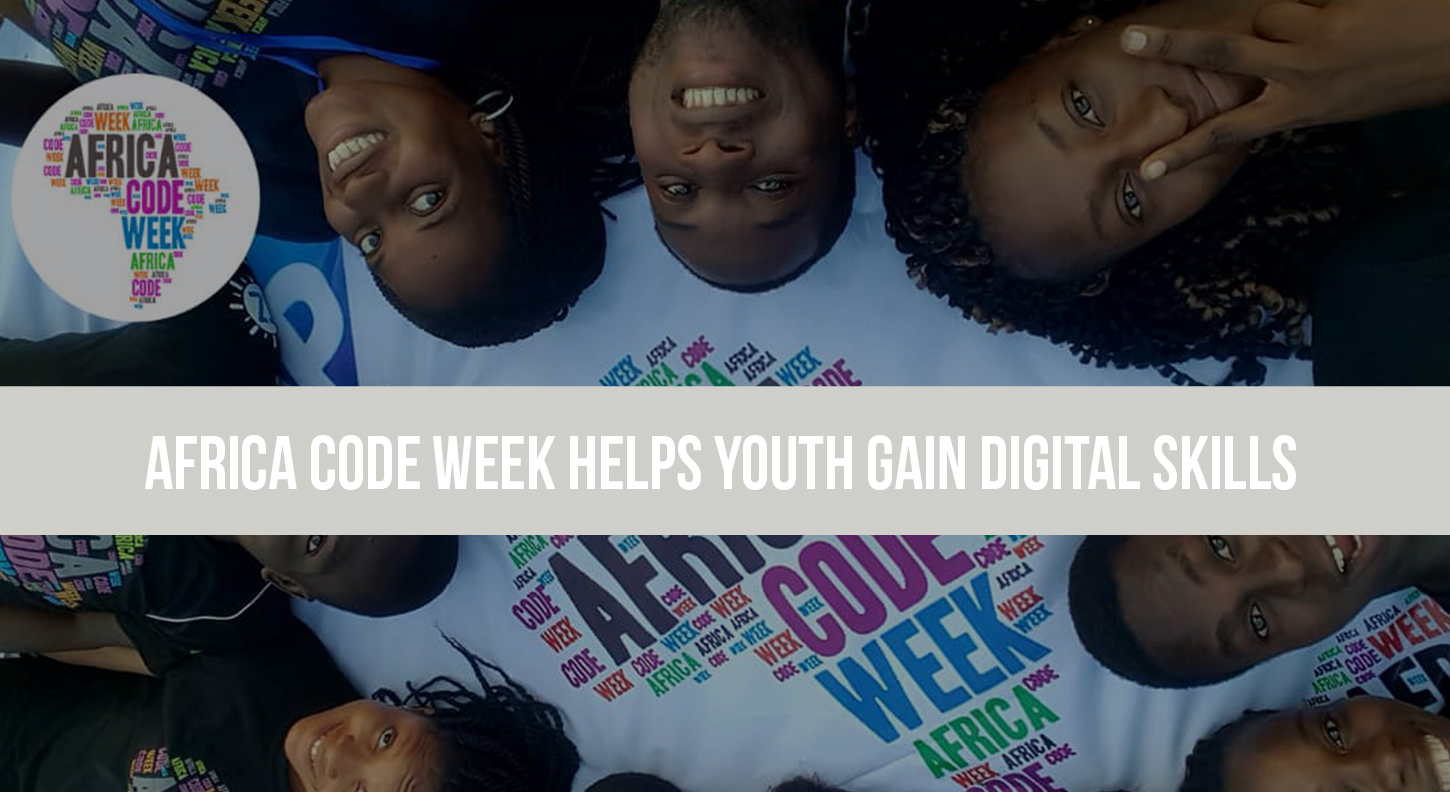 Africa Code Week (ACW) 2018 was a phenomenal success empowering 2.3 million youth across 37 countries with digital and coding skills – compared to 1.3 million youth engaged across 35 African countries in the previous edition.

According to Cathy Smith, Managing Director of SAP Africa, the success of Africa Code Week is a wake-up call unveiling what the young generation actually needs and rightfully expects: “young people in Africa don’t just need opportunities: they need to know how to take the first steps to get there. They need guidance and mentorship.”

Capacity building as the cornerstone of youth empowerment

With an initial focus of introducing coding skills to African youth and raising awareness of the importance of digital education, ACW key partners took focus on augmenting efforts in 2018 to sustain the impact of the programme through capacity-building with governments, schools and NPOs. As a result, close to 23,000 teachers were trained on the ACW digital learning curriculum in the run-up to October 2018 events.

Leveraging Africa Code Week to accelerate nationwide ICT capacity building since 2015, Morocco stands out again this year with a record of 5,208 teachers trained throughout the year 2018. Tunisia and Nigeria follow with respectively 2,800 and 2,553 teachers trained this year.

SAP’s Corporate Social Responsibility EMEA department has been an important driver for ACW. It is now actively supported by key partners UNESCO YouthMobile, Google, the German Federal Ministry for Economic Cooperation and Development (BMZ), the Cape Town Science Centre, the Camden Education Trust, 28 African governments, over 130 implementing partners and 120 ambassadors across the continent.

According to Alexandra van der Ploeg, Head of Global Corporate Social Responsibility at SAP, “fostering powerful partnerships with a sharp focus on capacity building is one of Africa Code Week’s strengths, and a solid cornerstone as it strives to not only support UN Sustainable Development Goal 4 (‘Ensure quality and inclusive education for all’), but also SDG 17 which aims to ‘strengthen and revitalise the global partnership for sustainable development’.

Supporting Africa Code Week for the third year in a row, Google expanded their grant allocations to support more organisations in their efforts to inspire a new generation of digital African workers. In 2018, Google micro grants were awarded to 53 non-profit organisations to facilitate teacher trainings and coding workshops in both urban and rural areas, allowing 100,000+ youth across 11 countries to be exposed to computer science (CS) and coding skills – 57% of which were girls.

More than 46% of this year’s 2.3 million participants were female, reflecting a huge appetite for digital skills development among Africa’s girls. Dedicated grants came in from key partner BMZ, who has been supporting ACW since 2016 as part of the #eSkills4Girls initiative. This year, BMZ awarded 20 grants to organisations across 15 emerging and developing countries, introducing 13,791 girls to digital skills and employment perspectives. SAP further collaborated with UNESCO and BMZ/GIZ to strengthen the gender component of the Train-the-Teacher package for Africa Code Week.

More partners joined forces in 2018 to reach youth with special needs or living in remote areas. In Botswana for instance, more than 150 children got to touch a computer and code for the first time using solar-powered devices. Mining company and SAP partner Debswana aligned their own CSR programme to Africa Code Week, engaging 1,181 children at their Orapa Mine alone.

In Mozambique, ACW volunteers joined forces with INAGE and Mapal to train teachers from special needs schools, who in turn were able to introduce coding skills to hundreds of hearing-impaired students. Another highlight came from Cameroon, where Train-the-Trainer sessions were organised in October 2018 for vision-impaired teachers in Yaounde’s CMPJ. 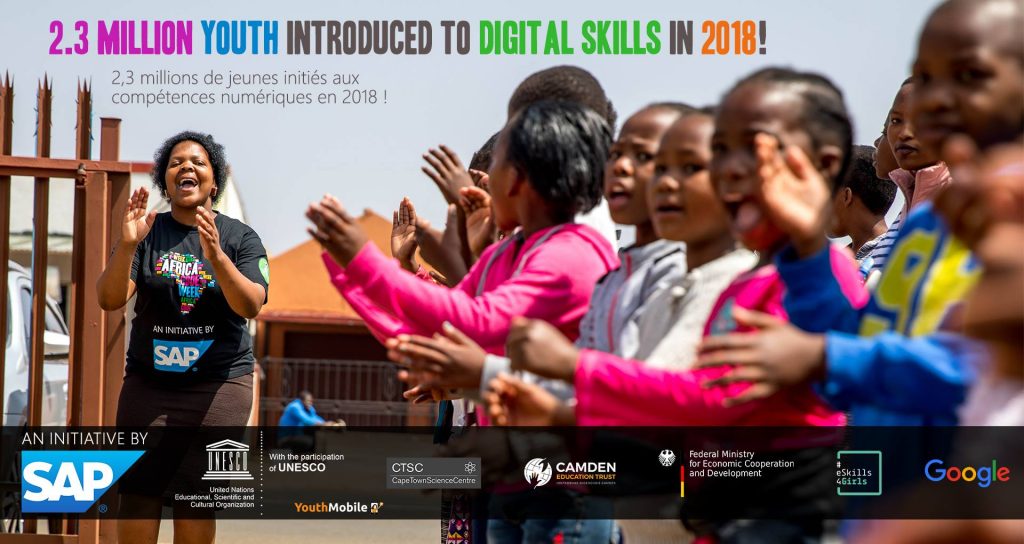 LET US PROFILE YOUR SMME